Following the success of  the previous workshop Family Memories, a new collaboration between US Collective Plays, Epica and Aarhus Productionsskole took place in honor of Aarhus, European Capital of Culture 2017.

The Danish title of «Voices Voices Voices» is «Stemmer Stemmer Stemmer»; this word can also mean refining, choosing, voting – multiple meanings for a polyvocal workshop with many points of view at its core. The primary narrative focus were the voices of someone who changes city, country or identity; both his or her own voice, which is at the risk of being lost in circumstances such as these, and the voices they will remember in their situation. As usual in Epica's methodology, knowledge sharing and multidisciplinarity were key tools to develop the workshop, which concluded with two major performances at Ridehuset on 28 and 29 April of 2017.

Aarhus Productionsskole developed project drafts and found materials to get to work as soon as the Epica team arrived in Aarhus. This helped to create a show based on solid foundations that could be polished and refined for the final exhibitions. Kalliópê held a practical workshop that allow the students to experiment with new technological formats and was later used in the performances. 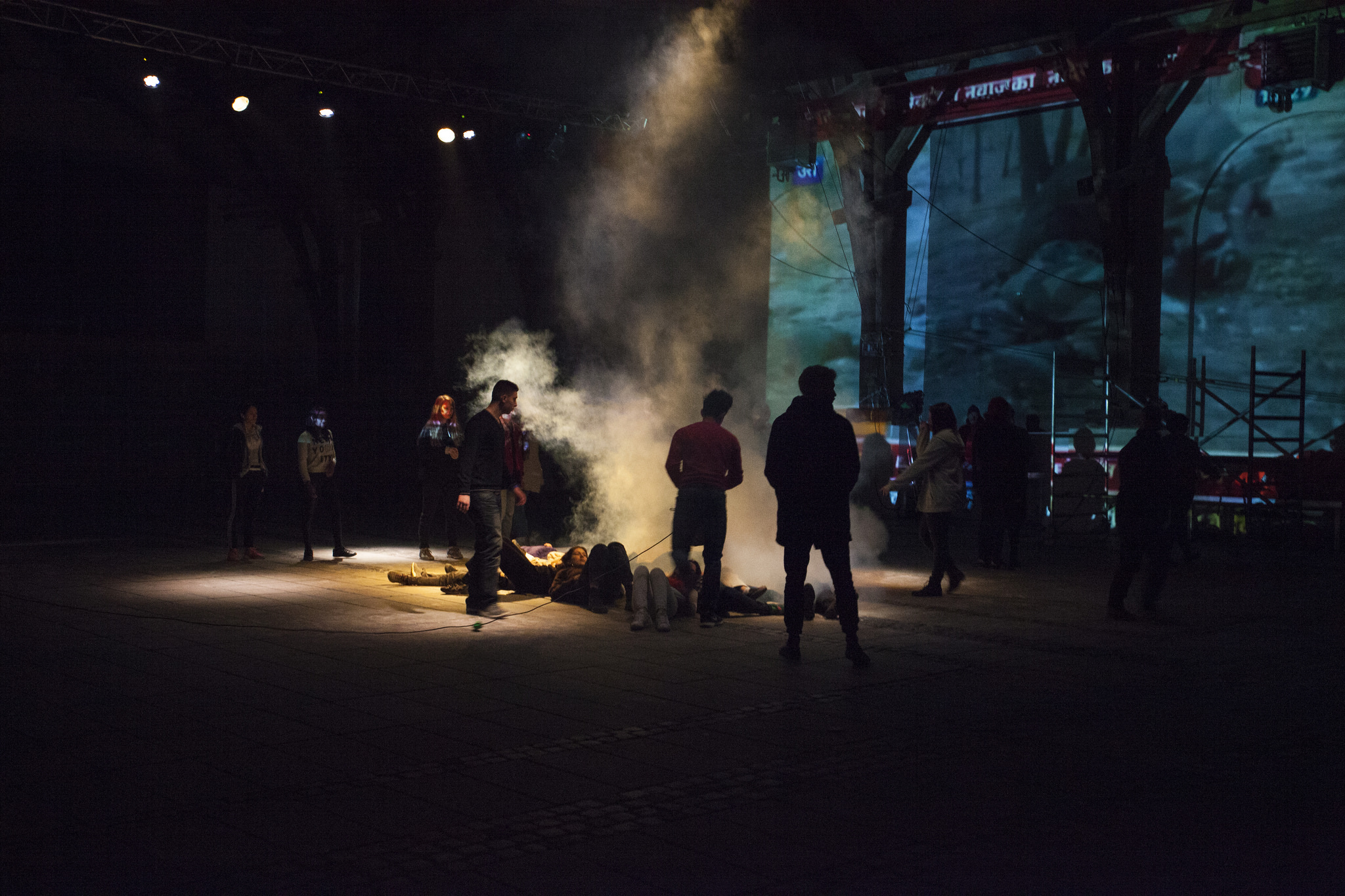 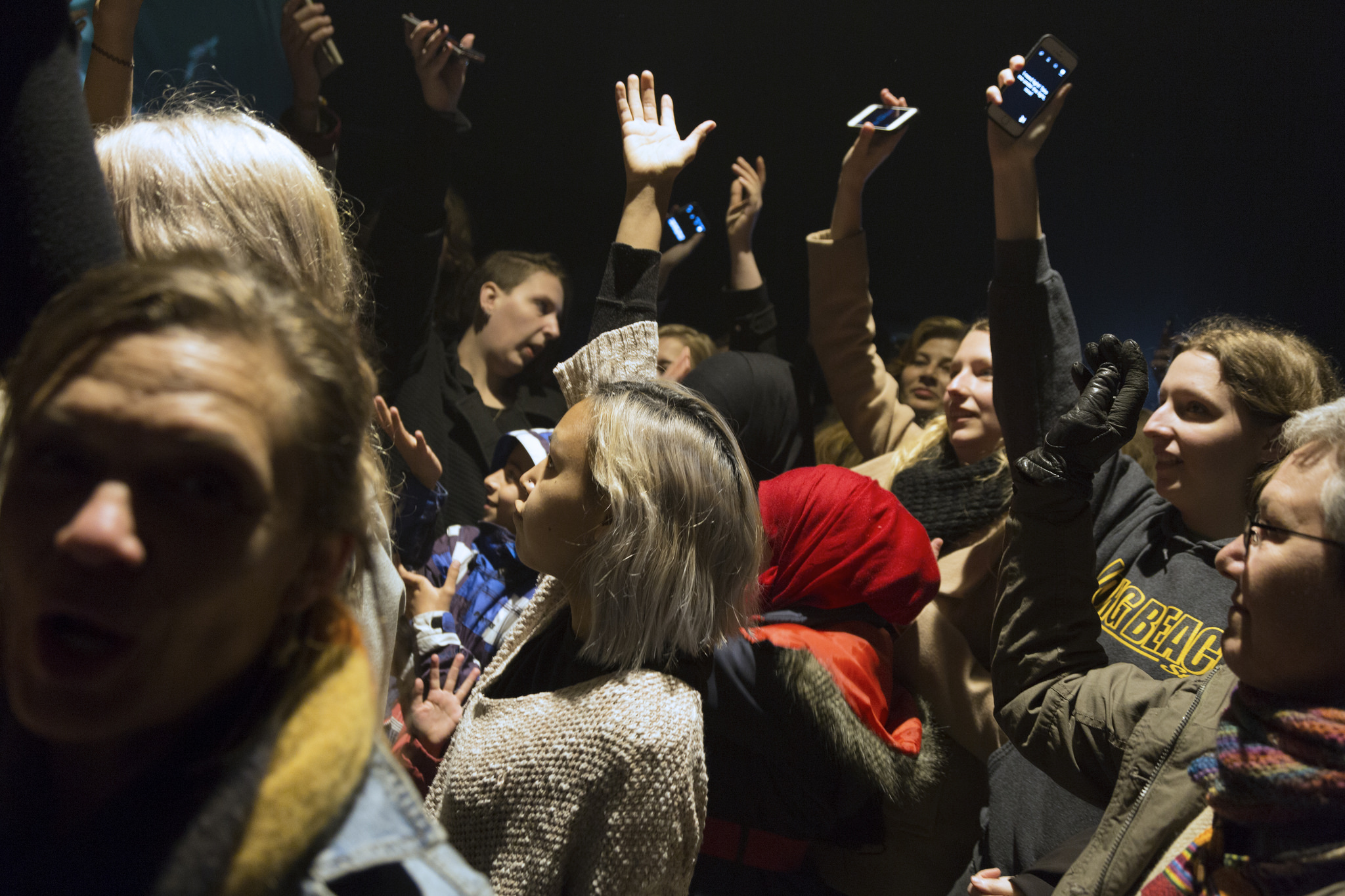 Audience connected to Kalliópê during the show were asked to interact