Innsmouth was an intensive workshop hosted in Epica Foundation where a group of students from the Danish arts school Kulturentreprenør spend two weeks working on the tale The Shadow Over Innsmouth by H. P. Lovecraft.

The objective was to create a final performance inspired by the story of Lovecraft, more with the intention of working around its ideas and sensations than making a literal adaptation of the play. Elements such as the feeling of constant danger, the different versions of the same story, rituals of sacrifice and creatures from under the sea served as a basis from which to develop scenes.

Kalliópê acted as the narrator of the story and helped to create the atmosphere through the smartphones of the audience due to the audio and video messaging. 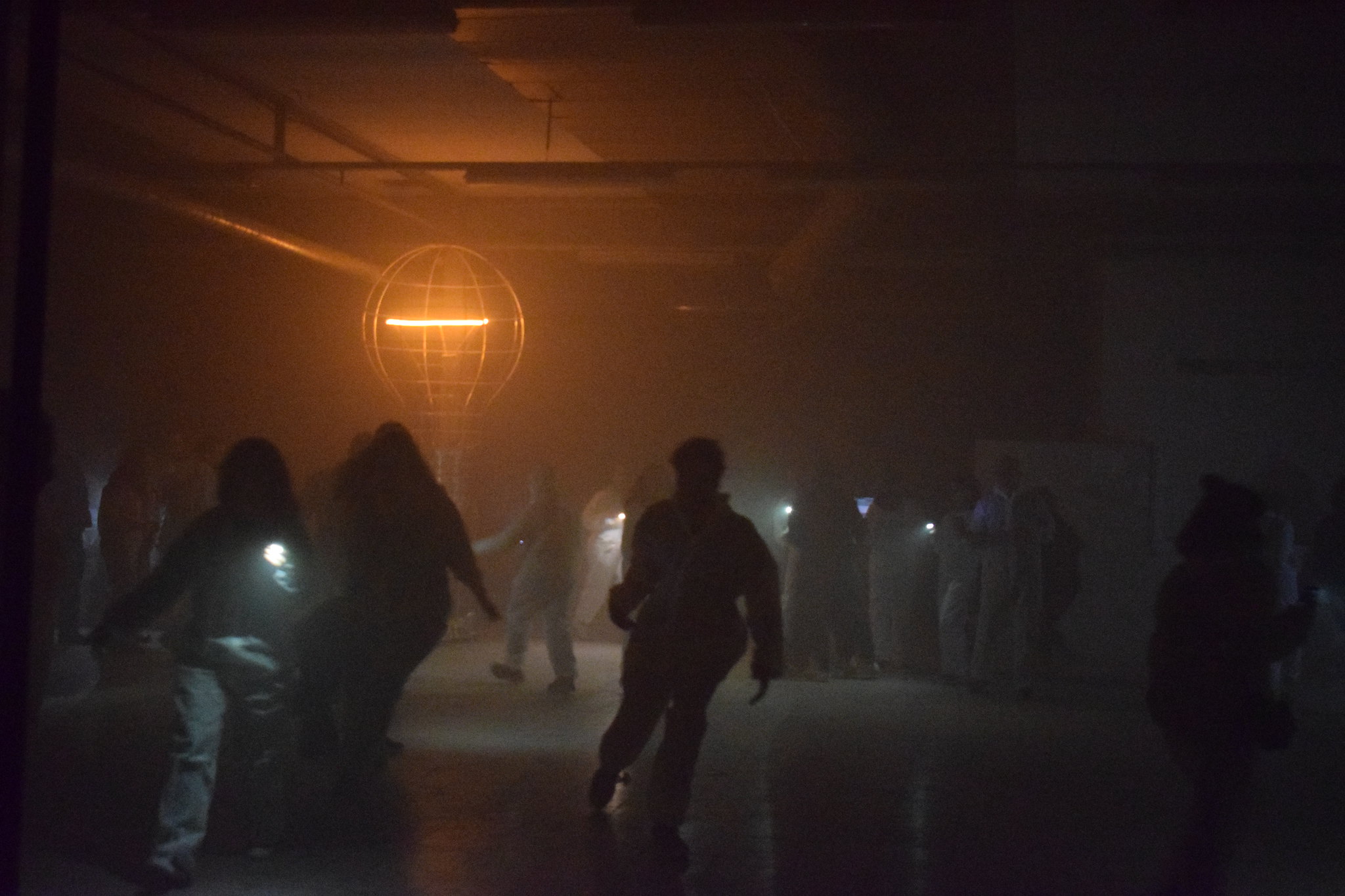