“¿Quién gana la corona? / Bodas de Sangre” is a performative and interactive cycle in which both the public and the participants works collaboratively, validating this distributed digital theater format launched by the Fundación Épica.

The project incorporates in each of its parts on the one hand, a contest where a serie of contestants play from their own homes and on the other hand, an episode of a work based on Lorca’s text “Bodas de Sangre”, created expressly for this cycle.

The main objective of the project is to promote society’s attention towards the performing arts and culture, proposing an interaction with the public through innovative gamification techniques. From the use of mass communication tools that allows active participation in the cultural event, the aim is to facilitate access to knowledge for the civil society using a common language. In this way, society becomes a large audience that decide, contribute and participate in the cultural event. 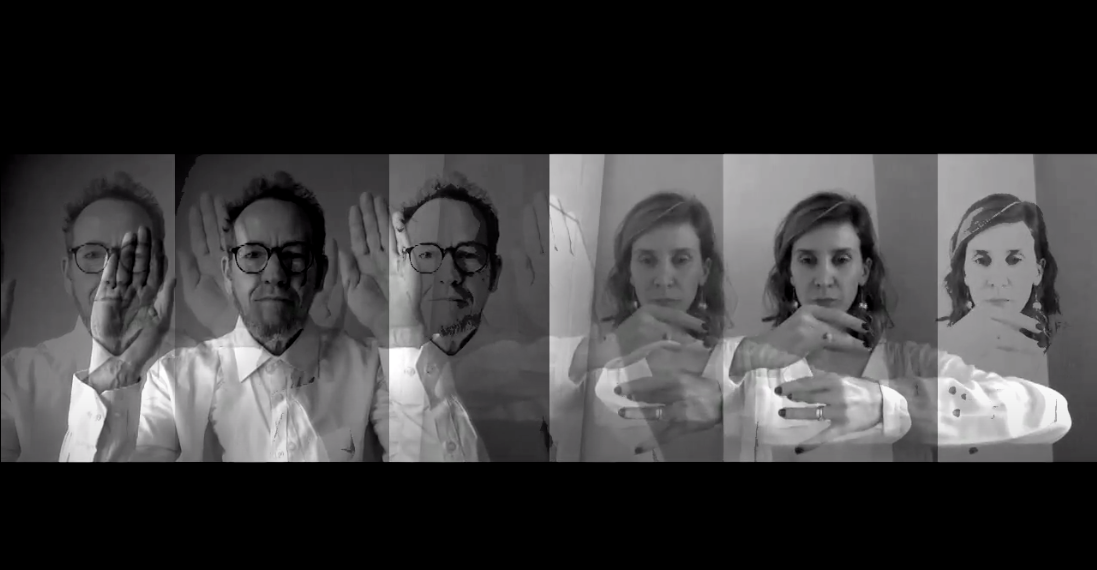 Each of the parts of this cycle is made up of two sections. On the one hand, an interactive contest in which between 7 and 9 different candidates participate in each session. These  people will be chosen through an open call linked through the newsletter as well as through the different social networks of the Foundation. The contest is based on classic games easily recognizable by the audience, as well as games inspired by concepts covered in the act that will be performed once the section ends. The incorporation of these themes allows experimentation with new artistic genres, generating a contrasting dialogue between a scenic proposal and an eminently interactive action. Nevertheless, in this section the audience will have an active participation through various communication and interaction tools, including Kalliope.

On the other hand, in each retransmission is performed live an act of the work “Bodas de Sangre” made by creatives working from the distance, hybridizing various audiovisual and interpretive techniques and which establishes a conceptual discourse with the contest.

As for the performance, it is a piece based on the text by Federico García Lorca, a common starting point that easily allows us to carry out a work that combines the different proposals of the creatives. The text, which is widely known, incorporates new experimental content that hybridizes the most classic proposal with innovative aesthetic and technological solutions. As it is a remote project, it forces these creatives to take advantage of their own environment and promote the reinvention of the domestic space in a space for creation.

As artistic and technological support, two tools will be fundamentally used. The first of these is Jitsi, an open source platform, which provides a videoconference room used as a figurative stage from which to carry out the contest and also the live scenes in “Bodas de Sangre”. The second of them is Twitch, the medium used to broadcast. This platform, specific to areas such as online games, allows for an agile way of interacting with large audiences, while also posing a technological challenge that provokes the evolution of art towards new forms and formats.